Ways to Support us

Ways that you can support us

Whether it’s fundraising, volunteering, visiting our charity shop, donating, or supporting our campaigns, there are lots of ways to support us.

There are so many ways to fundraise.

Get your company involved.

We have a variety of voluntary roles.

We regularly campaign on issues affecting the people we support. 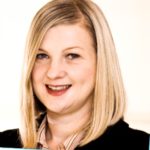 Responding to the Government’s announcement of a health and social care levy, Maria Mills, Chief Executive of Active 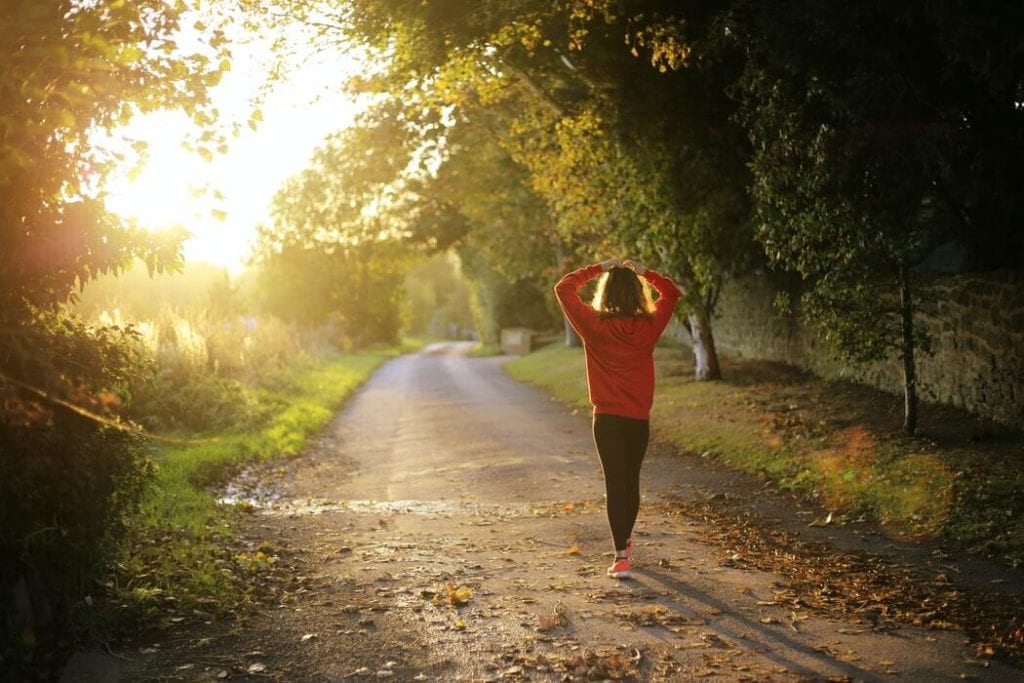 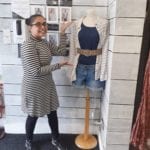 Our involvement with the Kickstart Scheme, providing young people with work opportunities, sees success for the first person

See our latest news and stories.

Tell us what you think!

Active Prospects believes you have the right to be heard. We will listen to your views and opinions about and make sure they are used to enhance and improve services.

Give us your feedback
We use cookies to ensure that we give you the best experience on our website. If you continue to use this site we will assume that you are happy with it.Ok