Responding to the Government’s announcement of a health and social care levy, Maria Mills, Chief Executive of Active Prospects, said:

“Government action on the social care crisis has been a long time coming. However despite the additional funding we are deeply concerned that the Government’s plans do nothing to address the crisis that is affecting social care right now. There is real urgency: care staff are leaving the sector in droves, and there are over 100,000 vacancies across the sector. Staff feel exhausted, demoralised and under-valued.

The fact that the vast majority of the new funding will go to the NHS in the first three years means that on the ground, providers won’t see a positive difference for at least three years. This is too little, too late. Action is needed now to address the worst social care recruitment crisis in living memory.

We strongly believe that unless social care is seen as an equal partner to the NHS, with staff paid a comparable wage to NHS staff for the skilled work that they do, as a sector we will not be able to recruit, train and retain enough skilled staff to provide the high quality of care that people and their families expect. We pay our care staff above the real living wage, but we believe they deserve parity with their NHS partners. There is nothing in the Government’s plans which suggest they recognise the critical role played by care workers in society, or that action is needed urgently to address the workforce crisis.” 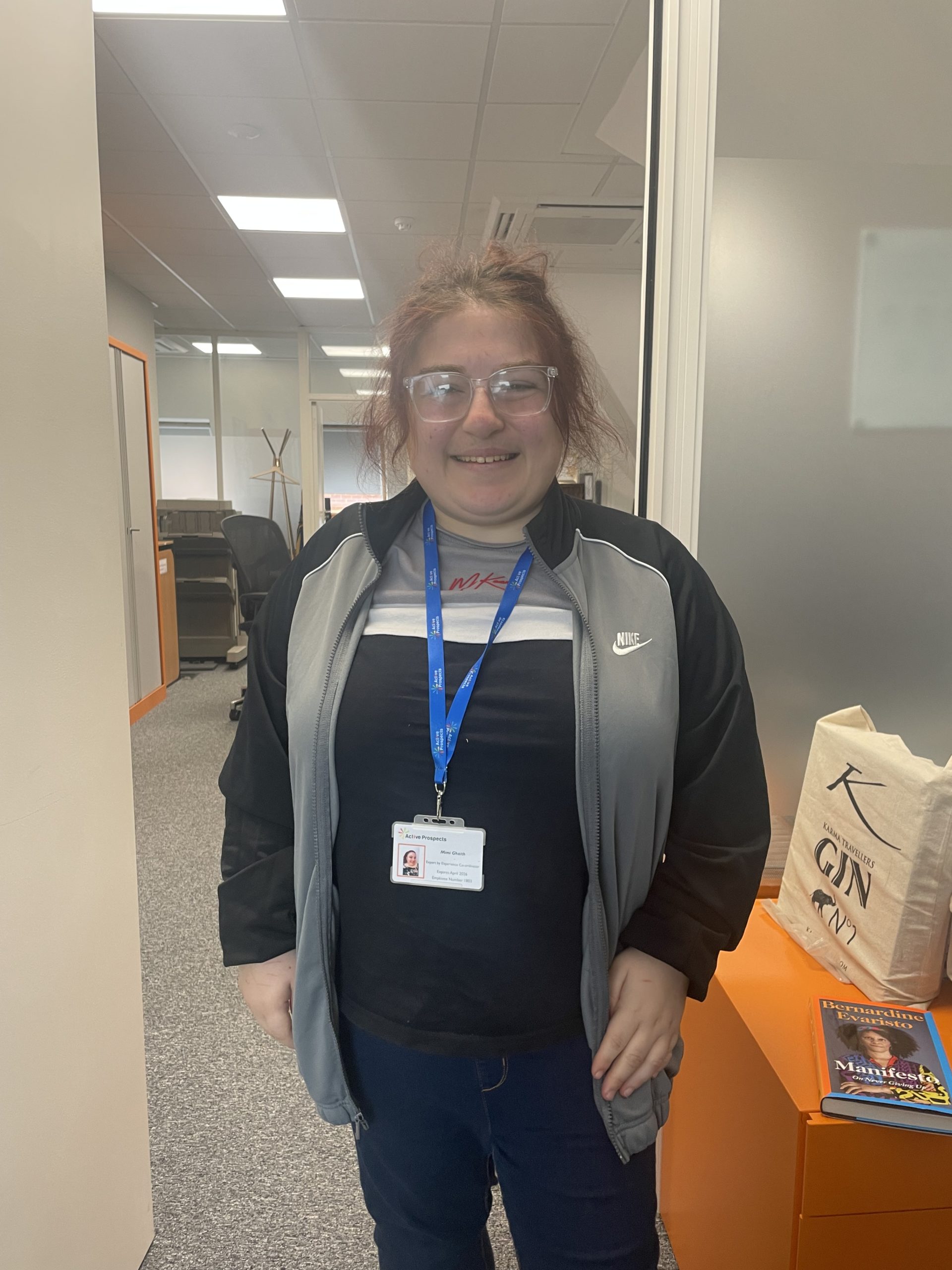 Active Prospects have recently recruited an Expert by Experience Coordinator. The purpose of this role will be to 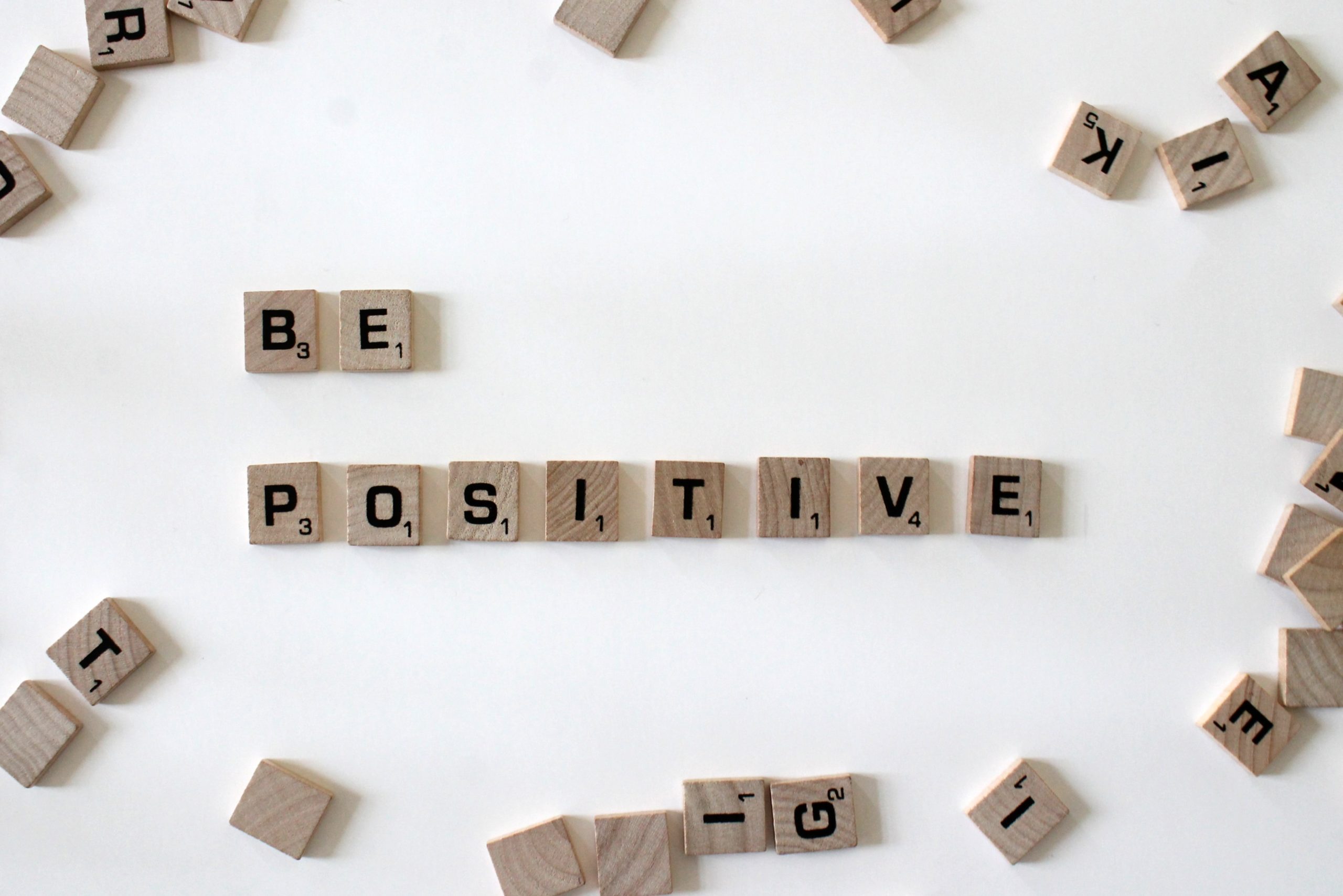 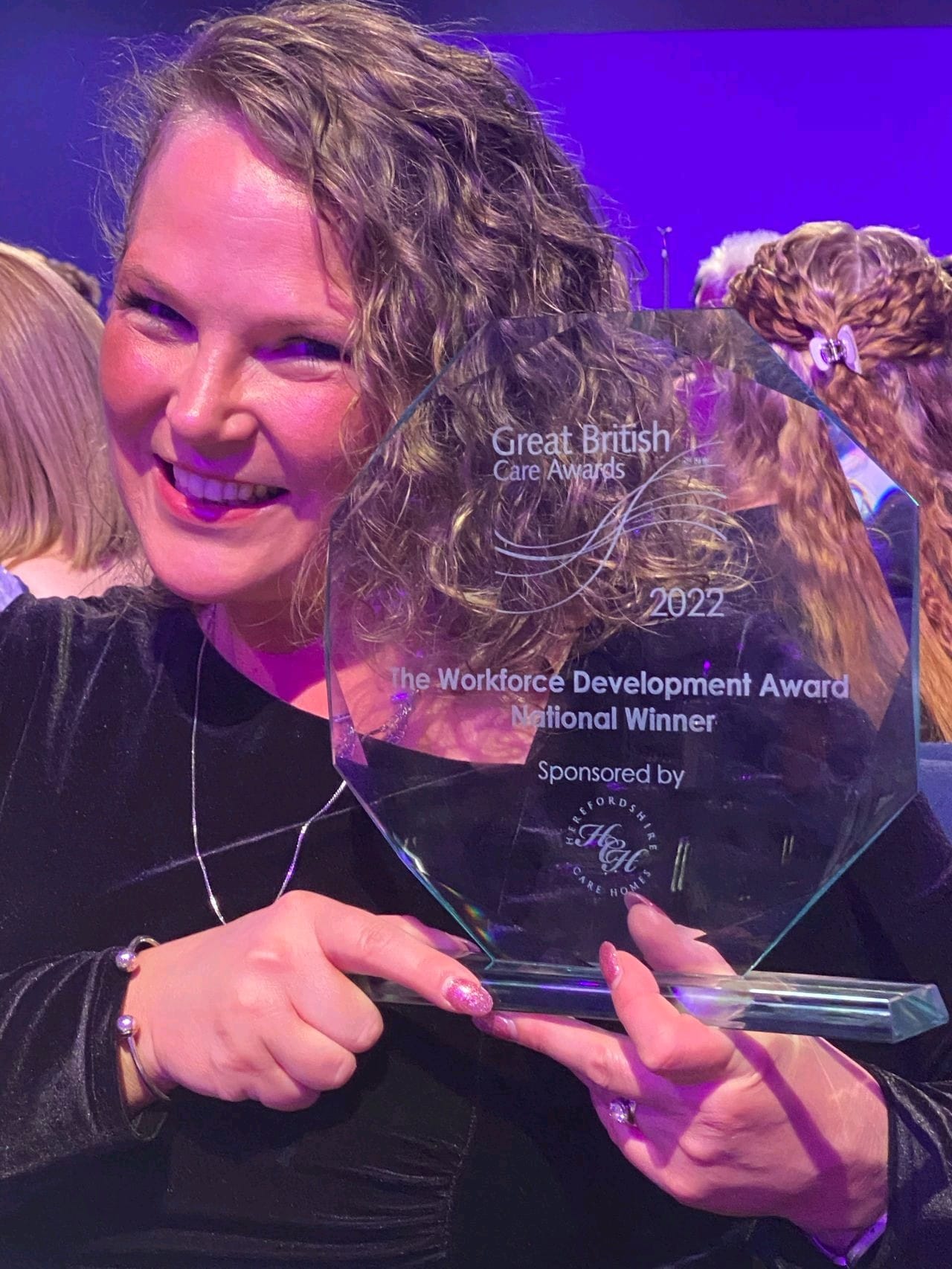